Properties:
Shungite is a powerful purification stone. It enters into a process with the user, removing impurities on every level of being, which eventually clear through the feet into the Earth. Physically, it removes toxins from the body and supports the immune and lymphatic systems, but it also clears and reinvigorates each chakra, extending through the energy body, from the Root Chakra upwards. Shungite improves mental clarity, and also purifies our emotions and intentions. Working deeply, it shines a light on the more unpleasant aspects of personality, so we can shed what isn’t needed, and are made aware of the aspects we need to embrace. Shungite is capable of clearing the energy of an entire room, and shungite sculptures, such as pyramids, are popular for this purpose. At the same time, it offers a level of protection against outside forces, such as EMF, and many wear shungite jewellery or keep it near the computer. Shungite means business, and won’t cuddle you or be your best friend, so can sometimes be uncomfortable to work with. Oddly, it can sometimes be ungrounding as well. If this is the case, hold a grounding crystal or do another grounding technique after use.

Mineralogy:
Shungite is elementary noncrystalline carbon (related to coal) with a metastable structure incapable of graphitization. Some shungite has been shown to contain fullerenes.

History and Tradition:
Named after the type location – originally, Shun’ga area, Shun’ga village, Onega Lake, Karelia Republic, Northern Region, Russia. The material is not officially recognised by the International Mineralogical Association (IMA). The term ‘shungite’ was originally used in 1879 to describe a mineraloid with more than 98 percent carbon. More recently the term has also been used to describe shungite-bearing rocks, which has led to some confusion. Shungite has been used since the 18th century for its purification properties, specifically in purifying water and removing microbials. In the 1970s shungite-bearing metamorphic rocks were heated to 1090˚ – 1130˚ C, then used for insulation and as fillers. 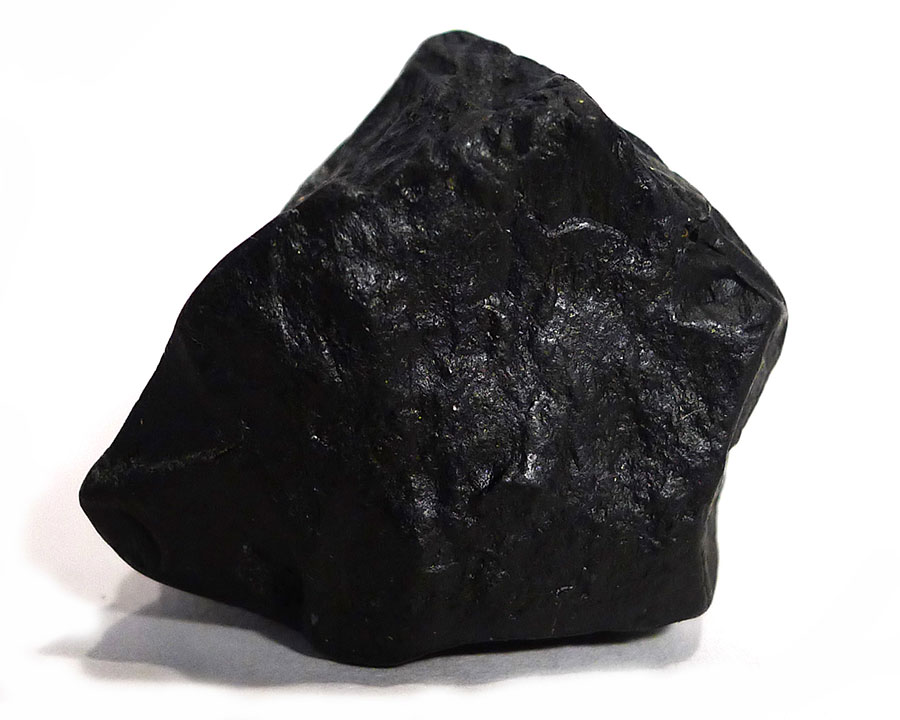 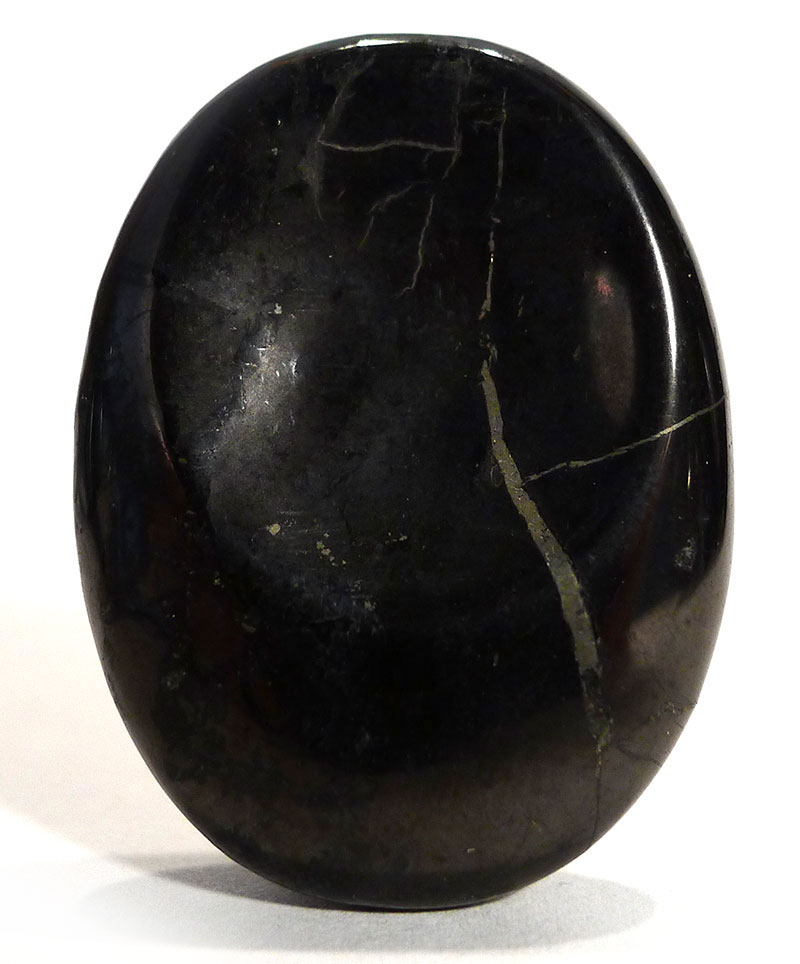