In addition to the general properties of fluorite, Rainbow Fluorite is particularly good for balancing – especially chakra balancing, and keeping the body’s energy field clear of other peoples’ “stuff”. 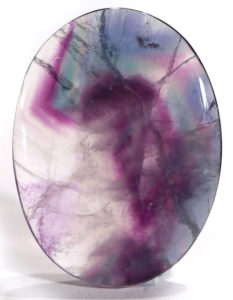 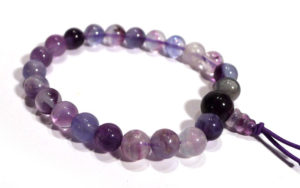