Optical calcite’s double refraction is believed to amplify energy and intensify the power of magic and ritual work. It also facilitates ‘clear vision’, which can be literal (helping to improve eyesight), mental (as in seeing our way through a problem and stimulating creative thought), or psychic (enhancing clairvoyant abilities). In addition, it can aid multidimensional practice and meditation, allowing discernment between the dimensions.

The complex compound eyes of trilobites with lenses of clear calcite represent ‘clear vision’ in the most literal sense! 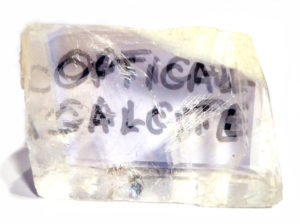 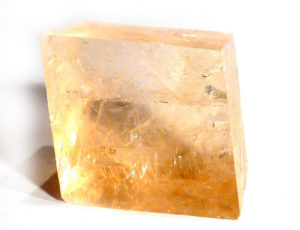 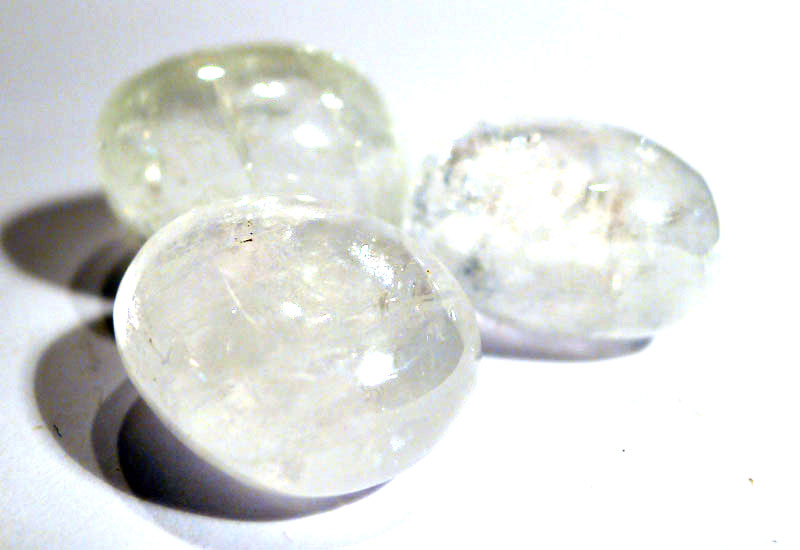