Blue calcite aligns with the Throat Chakra, and therefore aids communication, particularly on an Angelic and spiritual level. This, combined with calcite’s general quality of supporting development, makes blue calcite beneficial in strengthening and advancing psychic and spiritual development. It is also profoundly calming. 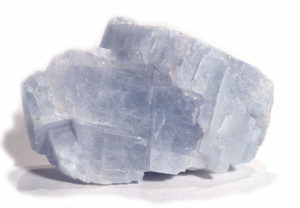 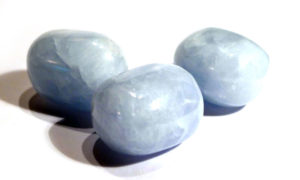 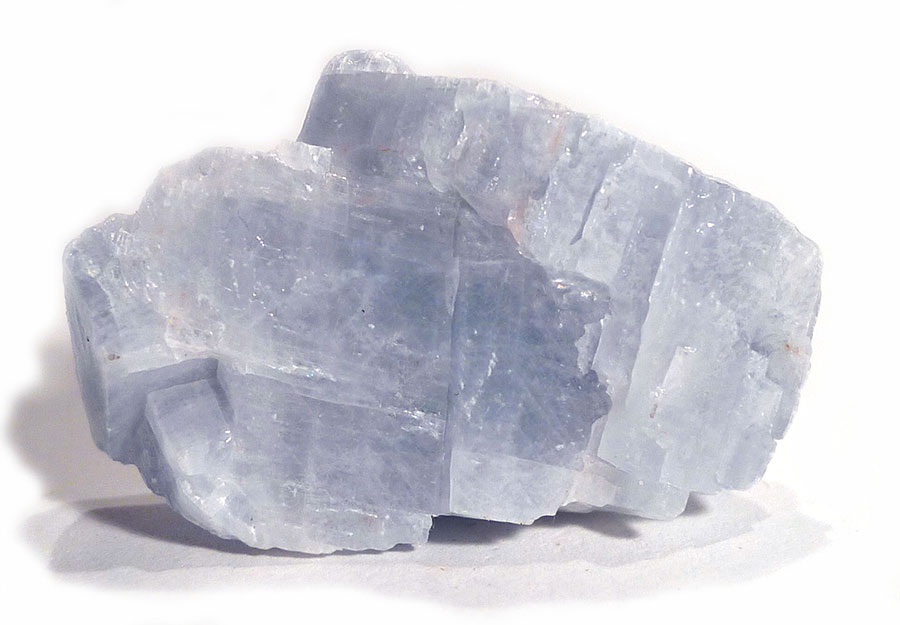 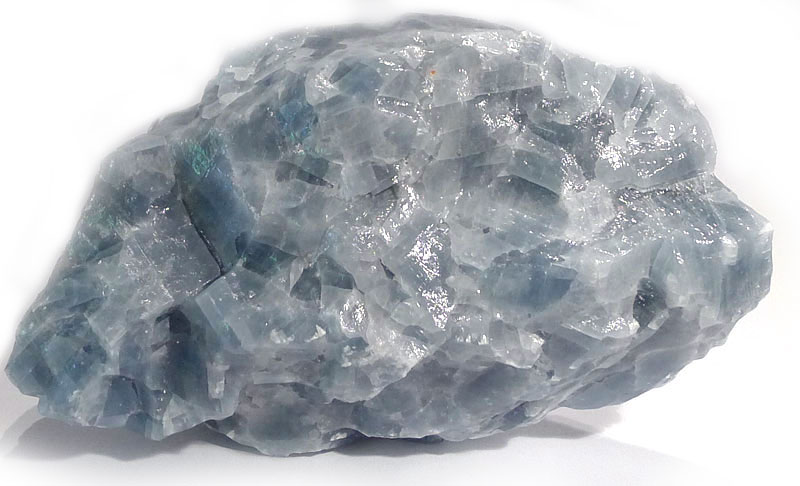