Although usually considered a masculine stone in modern crystal therapy (as are most iron-included minerals), the Ancient Egyptians believed it to be primarily connected with healing of the female reproductive system, and also used it in childbirth.Red jasper and its variations (including brecciated, poppy, and snakeskin) are usually used in work with the Sacral Chakra, although many crystal therapists also use them with the Root. Red jasper has far more density than most minerals associated with the Sacral area, so is not as mood lifting, but instead is more stabilising. It grounds and protects, instils inner strength, aids male and female fertility, supports production of red blood cells, and can be used to treat abnormal or heavy bleeding. It is good for gently improving dynamic energy and passion. Some practitioners use it to bring problems to light before they get out of hand, and aid dream recall. Brecciated jasper is veined with hematite, and is therefore more grounding. 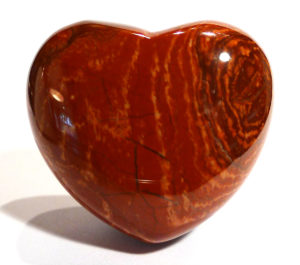 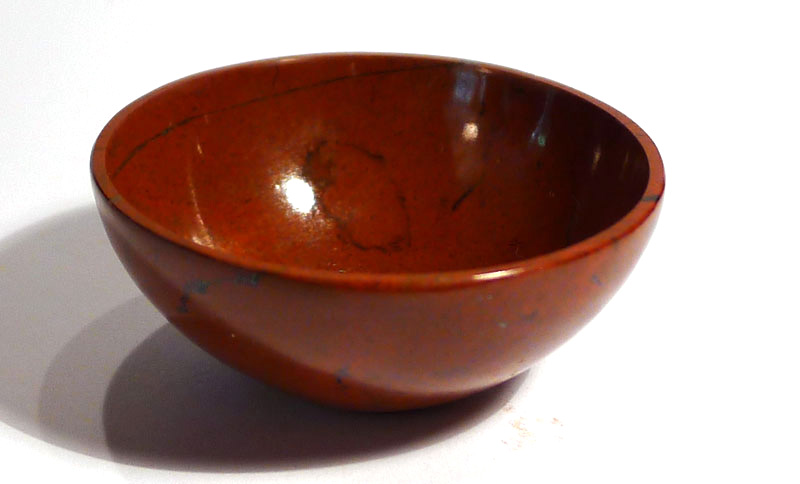 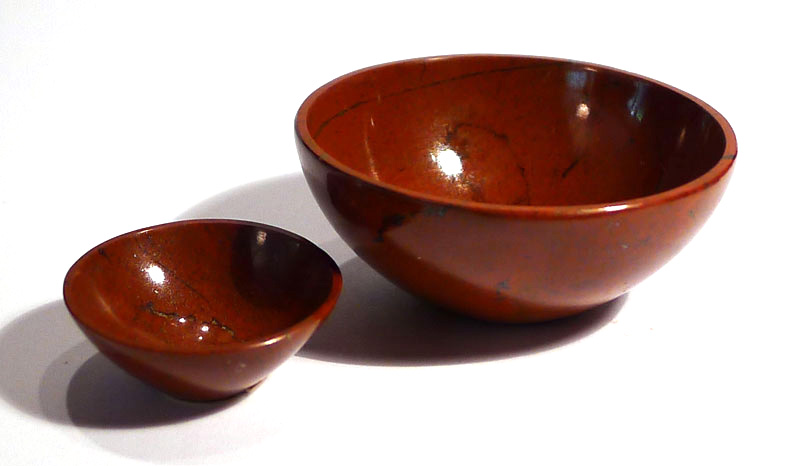 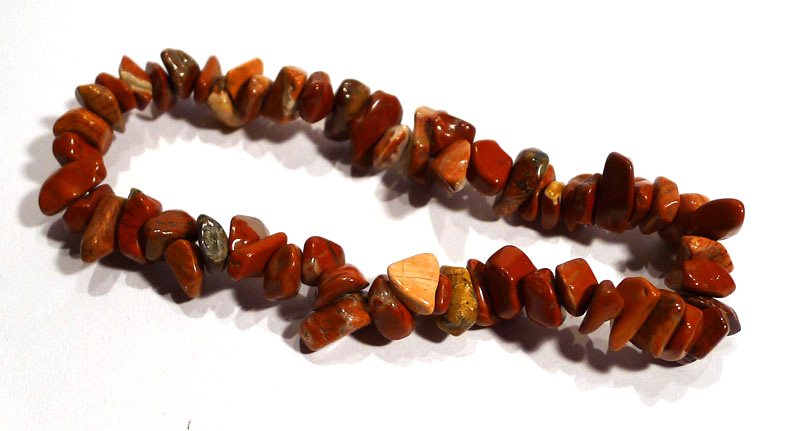 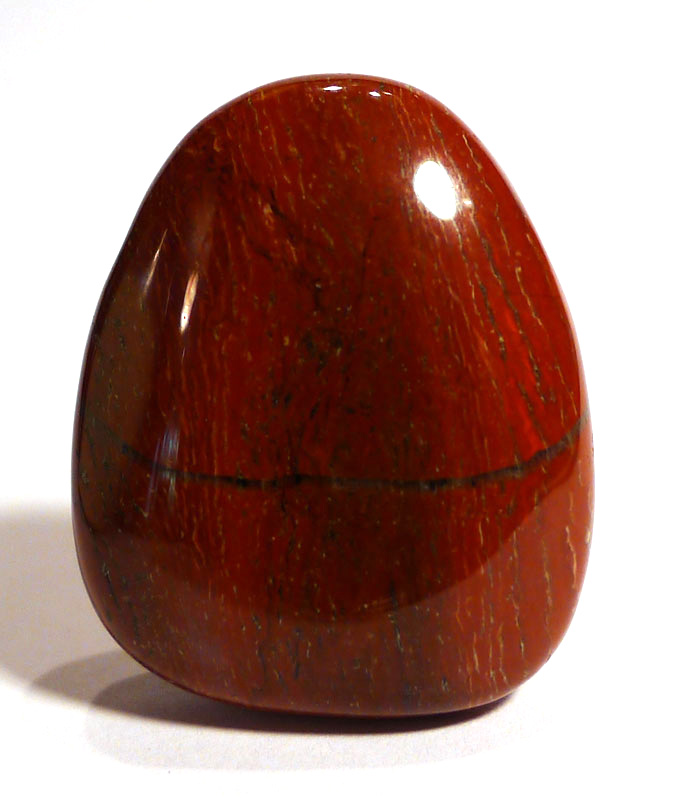 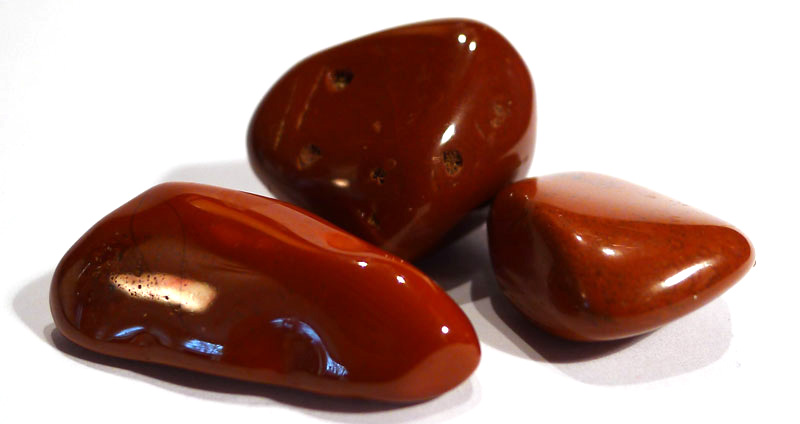 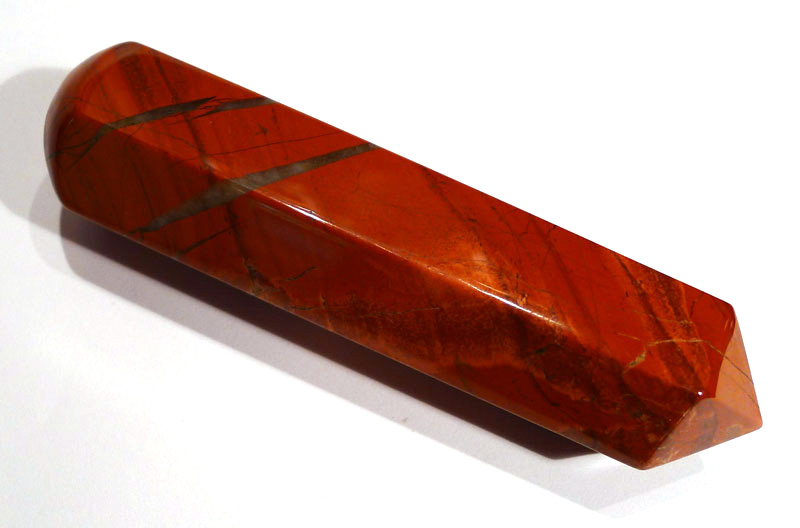