The energy of Chinese serpentine is soft, gentle and watery, like a clear still pool, and is immensely cleansing and detoxifying. It can calm and sooth, bringing tranquillity to the user, and helping them to relax physically and mentally. Its colour and connection with the Upper Heart Chakra brings gentle support to the immune system, and balance on many levels, including balance of thyroid function. It can help to quiet the mind and promote a deep meditative state. Melody suggests using it to clear the chakras.

Mineralogy:
This is a dense cryptocristalline mixture of serpentine group minerals, mainly antigorite, chrysotile and lizardite, which is used for carving. It also contains a variety of minor impurities such as chlorite, ilmenite, magnetite and talc. Technically, this material is a rock and not a mineral. It may also be regarded as a variety of serpentinite. It is very popular for Chinese carvings, and is often mistaken for jade – though can be distinguished from jade in that jade is much harder, and nephrite jade usually darker in colour, while jadeite, which can be a similar pale green, is more granular.

History and Tradition:
Serpentine was named in 1564 by Georgius Agrigola (Georg Bauer) from the Latin “serpens”, in reference to its usually mottled appearance, which resembles the skin of a snake.

Serpentine is relatively soft, and has been a popular carving mineral for thousands of years. The Venus of Galgenburg, a dancing figure discovered in Austria dating from about 30,000 years ago, is carved in serpentine. Serpentine was the favoured stone for use in Babylonian and Assyrian cylinder seals from around 4,000 to 2,500 BC, and Egyptian scaraboid seals from around the 3rd century BC. It was widely used in Minoan carvings between 3,000 and 1,100 BC. It is possibly the light green stone (usually identified as topaz) in the Breastplate of Aaron, High Priest of the Tribes of Israel, in the Book of Exodus. Serpentine was one of the stones used in religious carvings by the Aztecs.

Gienger says it was used for protection from pre-Roman times, but I have been unable to find a historical reference for this. According to Kunz, 19th century Italian peasants believed wearing serpentine would prevent snakebite (so indeed, was regarded as a form of protection), and that it would also draw off the poison once bitten. 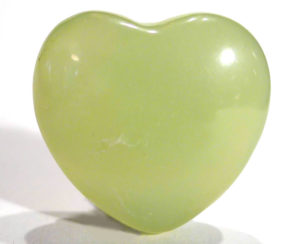 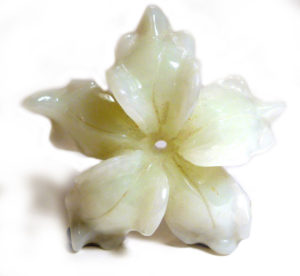 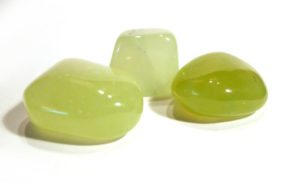 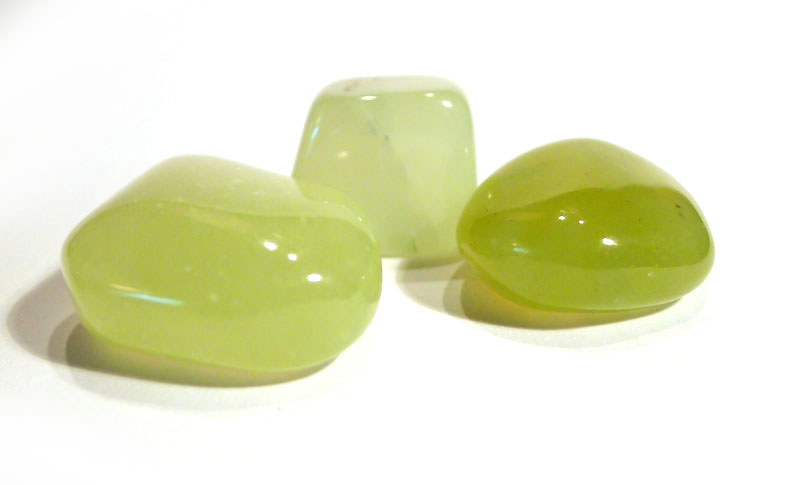