Properties:
Alexandrite is aligned with and opens the Heart Chakra, but also opens the Third Eye and Crown Chakras, creating a strong spiritual connection, and a gentle connection with one’s spirit guides. The narrower, pointed end of the crystal is quite directional, and used as a wand can open and balance the other Chakras. Alexandrite balances physically and emotionally, is generally healing, supporting the immune system, and specifically can calm inflammation and aid regeneration of tissue down to a cellular level. It can help raise underlying energy levels when overworked, and also facilitates travel between dimensions. Used in meditation, alexandrite can create inner expansion, and a feeling of being “at one with the Universe”. The energy is quite masculine and goal-orientated, and encourages independence. It not only assists us in achieving our goals on an earthly level, but its use can also mark one as a spiritual warrior. Because the energy is so powerful, I strongly recommend dedicating the crystal before use.
.

Mineralogy:
Alexandrite is a rare gem variety or chrysoberyl. Chrysoberyl is usually found in granites and granite pegmatites while alexandrite is found in mica schists. Its hardness is inferior only to diamond and corundum (sapphire and ruby), and so will often endure while the parent rock weathers away. Crystals are orthorhombic, and have a distinctive (usually tabular) shape. Chrysoberyl often displays chatoyancy (cat’s eye effect) from included minerals that form parallel to each other and focus reflected light into a bright line, so the stone is sometimes known as “cat’s eye”.

Chromium has replaced some of the aluminium in the structure of alexandrite. Light absorption is effected by the chromium, and varies dependent on the source, so alexandrite appears green in daylight, changing dramatically to red under tungsten light.

History and Tradition:
Chysoberyl’s name comes from the Greek for “golden beryl”, in allusion to its colour. At one time, Hindu’s believed that wearing cat’s eye chrysoberyl would guard the owner’s health and prevent poverty.

Alexandrite was named for Tsar Alexander II, and was supposedly discovered on his birthday in 1830. 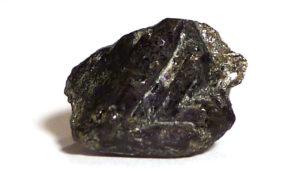 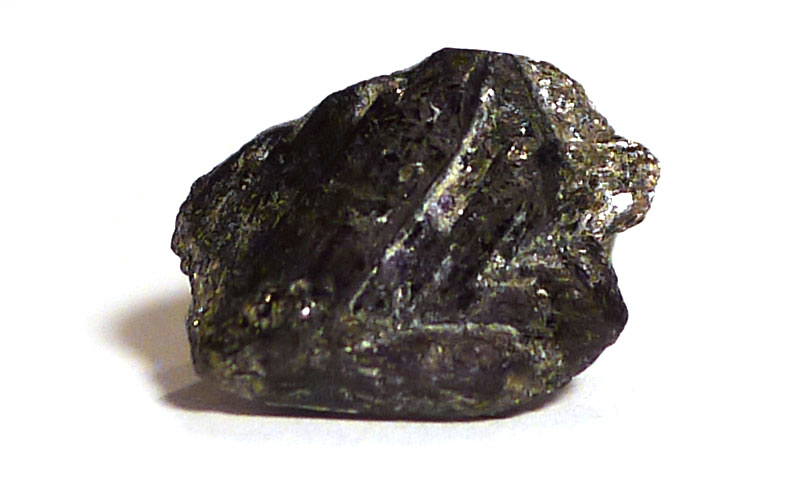 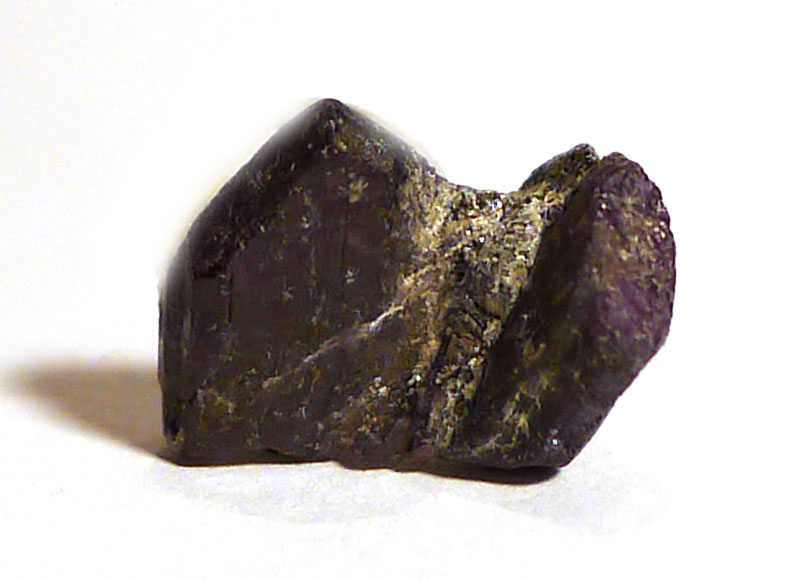